A stint at a pot grower, vendor of intimacy aids or personal matchmaking service could become a résumé black mark.

Executives, beware of marijuana and adult toys. Joining an edgy enterprise such as a cannabis producer or marital-aids business could make it difficult to land a good role at a mainstream company later.

Marijuana-industry experience “is not something that would be in our (management) assortment anytime soon,” says Brian Cornell, chief executive of Target Corp. “We have to be thoughtful about who we recruit,” because decisions must match the retailer’s family values, he adds.

Would Mr. Cornell ever hire an executive with marijuana company experience? “I’d probably think long and hard about it,” the Target leader replies.

“There will be career consequences from going to an offbeat company,” warns Jane S. Howze, a managing director for The Alexander Group, an executive-search firm. “Recruiters and employers will look at your impact there and whether you previously worked for a more conventional business.” 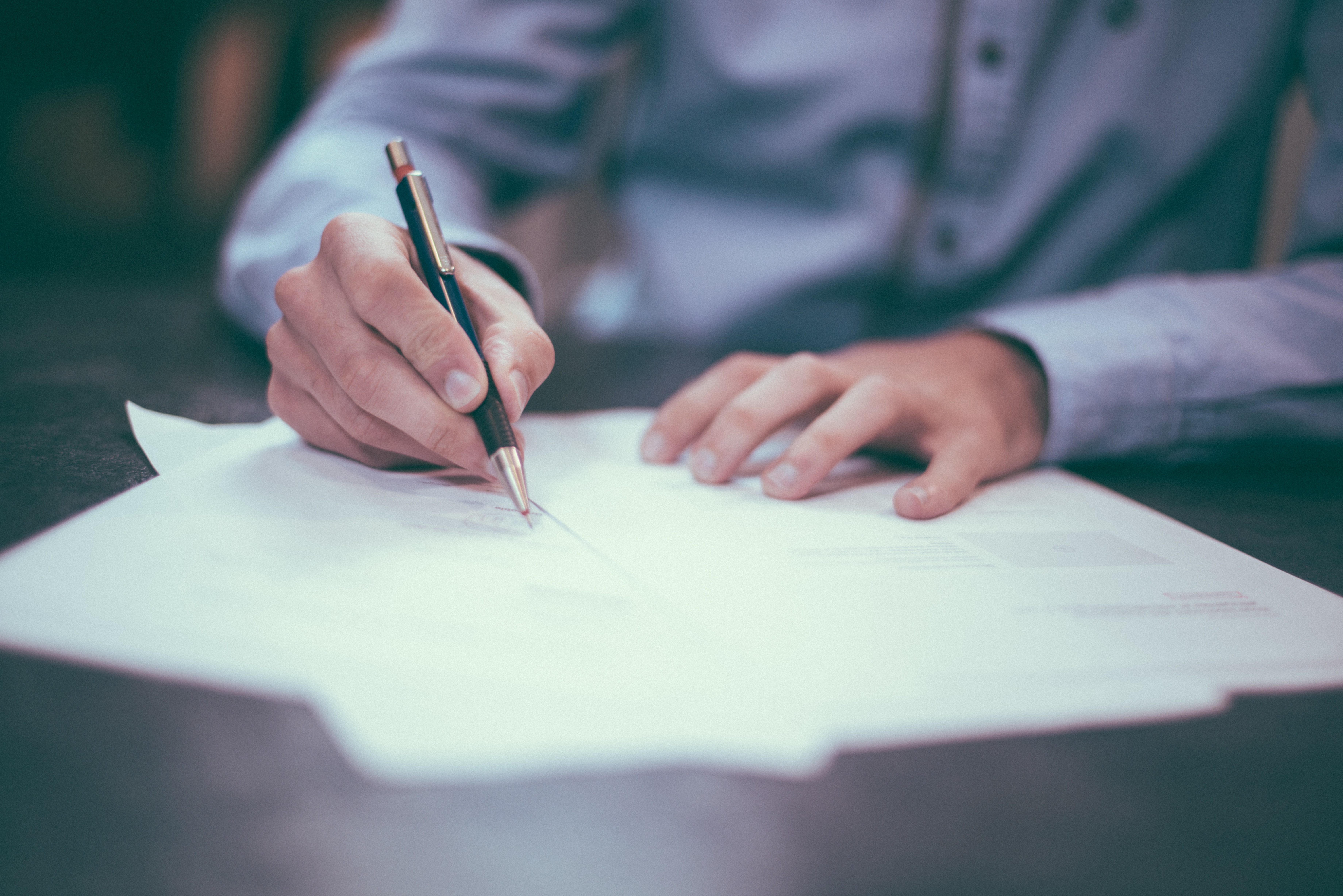 Marijuana growers frequently confront this dilemma in their recruiting efforts.

“It has been challenging hiring C-suite talent,” says Derek Peterson, chief executive of publicly held Terra Tech Corp. , which grows and sells marijuana for legal medical use in several states. He cautions management prospects that banks may close their accounts or reject mortgage applications because marijuana violates U.S. law.

“The people you end up with as executives are people truly willing to take a risk,” Mr. Peterson observes.

Mike James says he worried about the possibility of harming his career before he left his top management role at a nutritional-supplements firm to join Terra Tech’s predecessor in 2010. So, he kept working for his old employer during four years as the part-time chief financial officer of his new employer.

Thirty states and Washington, D.C., have legalized marijuana for at least medicinal use, but the U.S. government still considers it an illegal and dangerous drug. U.S. sales of legal marijuana should reach $19 billion by 2021, up from $5.9 billion last year, predicts Arcview Group, a marijuana investment and research firm. 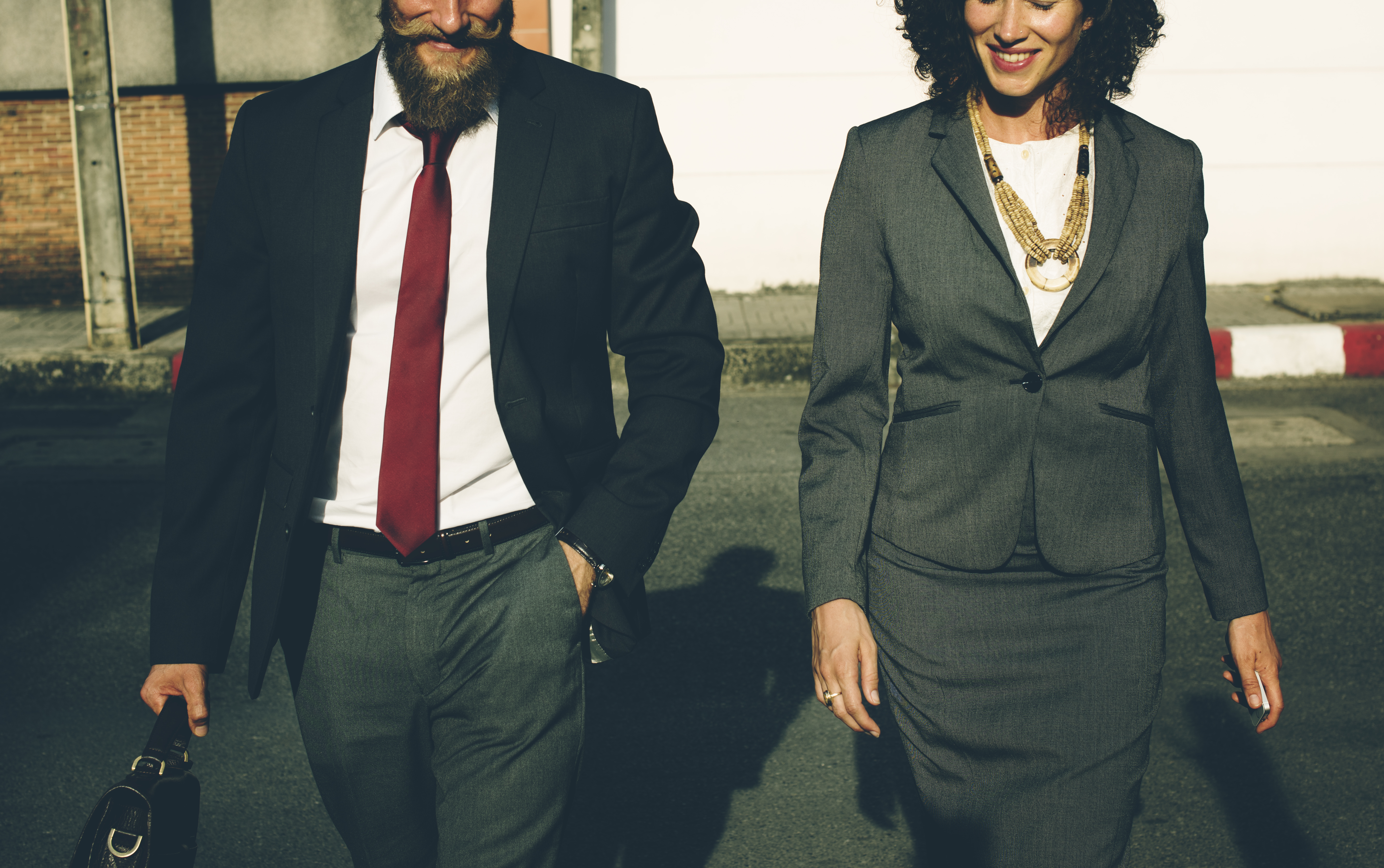 Many executives with Wall Street backgrounds move into the marijuana business “because they can see the growth trajectory,” says Troy Dayton, Arcview’s CEO.

Mr. James, now Terra Tech’s full-time CFO, thinks most conventional companies would employ him in the future. But “I will not be applying for a job at Target,” he vows.

During their next job search, executives of an offbeat company should tout their transferable skills such as a record of innovation, career advisers suggest. “It is absolutely about the leader’s personal brand, not the industry’s brand,” says Elaine Varelas, managing partner at Keystone Partners, a career transition and leadership-development firm.

This approach succeeded several years ago when a female executive left Playboy Enterprises Inc., famous for nude photos. She says she emphasized her team-building skills at the well-known entertainment business. “Find that positive spin,” she recommends.

The executive soon got hired by a professional-services firm. “They thought it was really cool that I had worked for Playboy,” she recalls.

In Mr. Postler’s Catholic family, such wares “had been taboo for a long time,” he says. He turned down Pure Romance’s offer four times.

Mr. Postler changed his mind after Chief Executive Chris Cicchinelli promised that he might become second-in-command someday. Mr. Cicchinelli says he believed at the time that Mr. Postler “could help us set strategy and execute.”

Recruited by Pure Romance in 2014, Mr. Postler landed his first executive post the following year. But he didn’t lose his unease about its products “until way into my employment,” he says. He was named chief operating officer in January.

Pure Romance has grown so fast—with 2016 sales climbing 24% to $203 million—that mainstream businesses now court Mr. Postler for senior operational spots. “Because their growth stagnated, they are looking for that growth magic from a new executive,” he says.  He has no plans to quit Pure Romance.

At Ivy International SA, a matchmaking concern, men’s fears about career damage have crimped its efforts to recruit one for the management team. Ivy clients pay as much as €250,000 ($279,825) for its personalized dating services.

Many male applicants consider Ivy a frivolous business whose stigma would discourage conventional future employers from taking them seriously, says Inga Verbeeck, CEO of the Belgium-based firm, which she founded in 2012. Her first male executive finally arrived in June.